The novelty is this system lies in the immersion of the user in context of social network by interacting with nearly every object around him, after applying a QR code ticket or registering its bar-code and GPS location, and posting or checking statues on them the user becomes the center of an object oriented social network where instead of one interface for accessing it, every object around him is considered an interface or accessing point for the system.

Alive won ibTIECar 2015 while it was under development ibTIECar is an Innovation Recognition program for students. 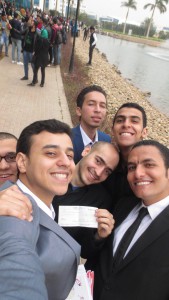 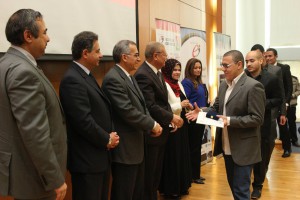 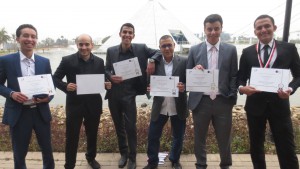