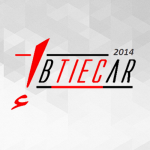 RemoAct is a wearable depth sensing and projection it makes interaction with the surrounding environment more intuitive through sharing and sending data with surrounding humans by applying certain gestures. Not only can you interact with humans but you can also send commands thorough gestures to other machines in the surrounding environment like printers, display screens, and projectors. Unlike some other wearable systems you have no need to wear gloves or even have a setup forevery environment, on the contrary this system offers a mobile and robust solution for interacting using a projected surface on habitual flat surfaces or even flat organic surfaces like the user’s hand, and at the same time interact with different people and different machines in different environments without the need for any further system configurations. 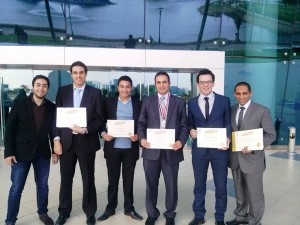 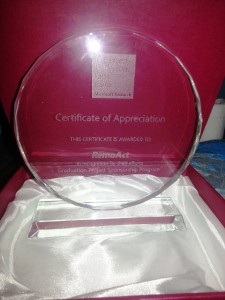 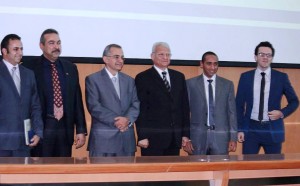